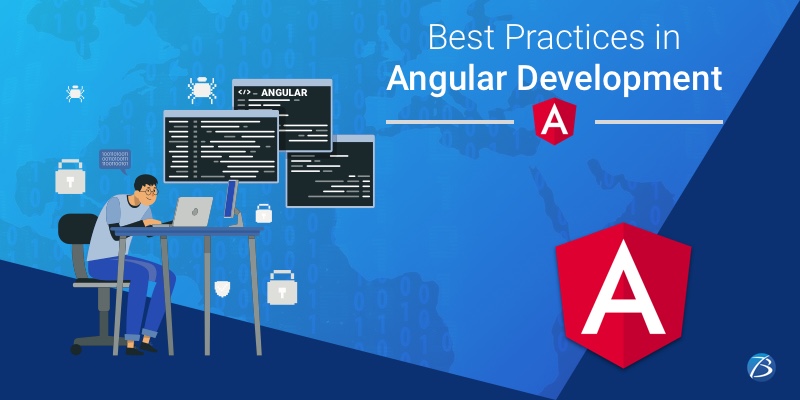 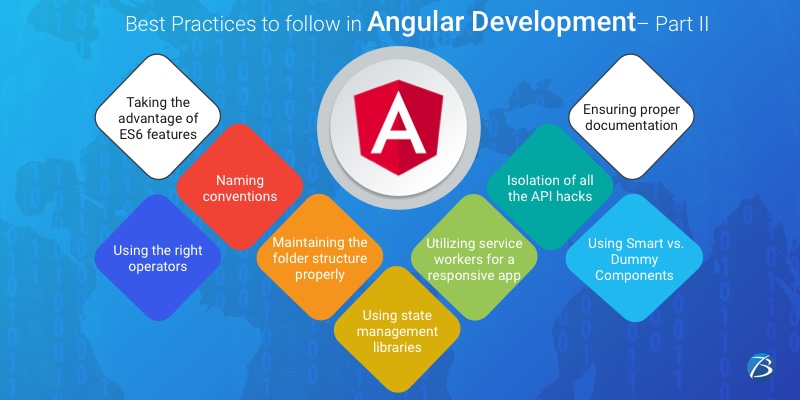 Every release of Angular comes with some exciting features that the developer community and the Angular app development companies must be aware of. These will help in proactively avoiding blunders during development and keeping the applications bug-free.
Do have a look at our blogs for more knowledge on Angular:
Why Prefer Angular Framework for Your Next Project?
Significant Angular Tools for Creating Incredible Applications!
Noteworthy Developmental Mistakes that Developers Must be Aware of!
That is all for today!
I hope this blog will be useful to every software company providing Angular app development services during the development of their Angular projects. In case you have some more tips and tricks to share with us, do comment below.
We would like to hear about it!